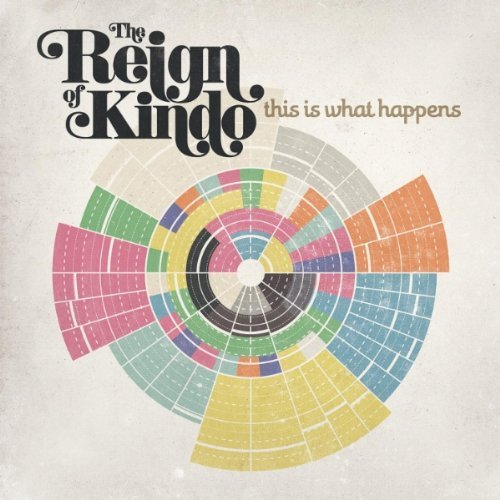 The Reign of Kindo is releasing their new album, “This is what happens”, early august of this year. Check out samples on Amazon of their upcoming album! It sounds awesome so far. I probably won’t be in Buffalo for the release show so i’m going to just have to preorder my album and hope that it gets here in time for the show. Check them out!