In July, I created a new music website to host all the music I have written. I put my 2014 album Memories on it and promised three new albums in 2017. Well, today I deliver on that promise with three brand new albums: Winter, Summer, and Signal EP. 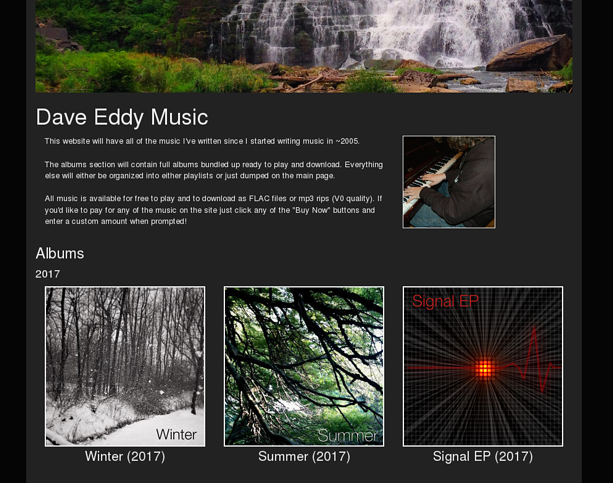 Just like Memories, these three albums are available to download completely for free in FLAC or mp3 (v0) format. 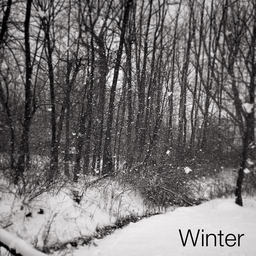 This album is the successor to my album Memories released in 2014. Where Summer is a collection of electronic and other styles of music, Winter is similar to Memories in that it is mostly piano, strings, and instrumental (with some electronic influences). 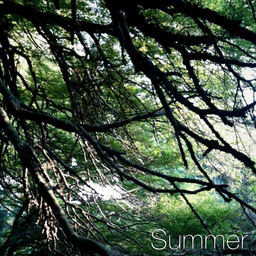 This album is a collection of mostly electronic music I’ve written in the last 4+ years. Where Winter is piano, strings, and instrumentals, Summer is heavy hitting upbeat music. 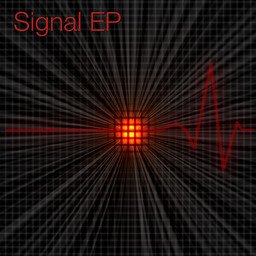 This album was created specifically because the riffs heard in Heliograph and The Signal infested my brain and took over a lot of what I wrote for a while. I created many versions of the same song, and put them all on this album.